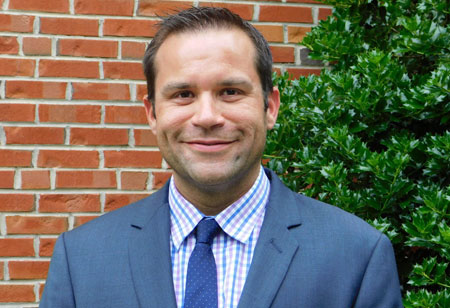 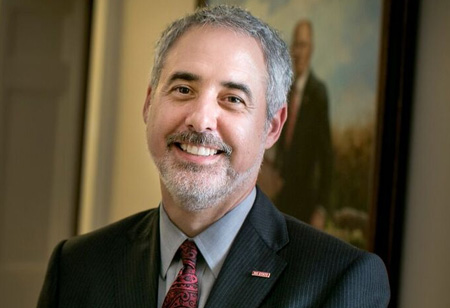 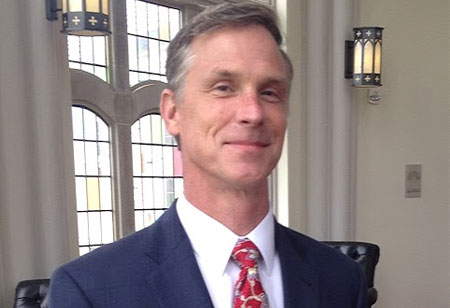 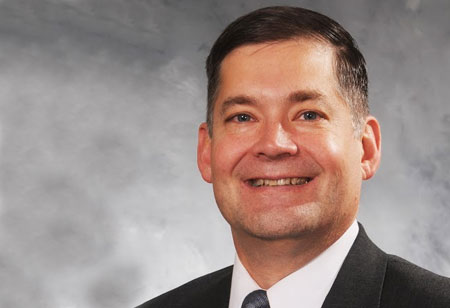 Curtis A. Carver, VP & CIO, The University of Alabama at Birmingham 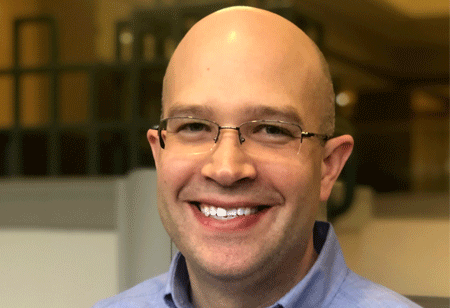 Matthew Anson, Associate Director for Institutional Research and Assessment at the University of Lowa 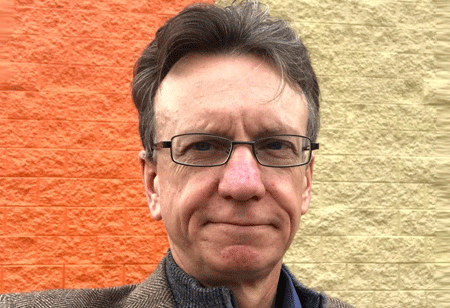 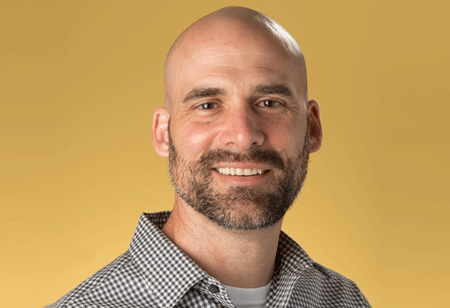 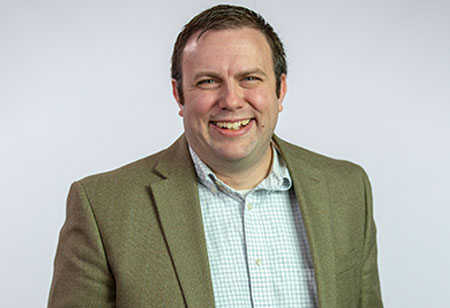 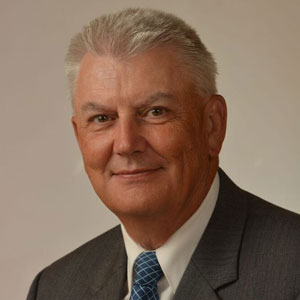 There is no doubt that higher education institutions are seriously using cloud computing. Cloud computing is already used for many applications, with more and more being moved to the cloud each year. Already, many learning management systems are cloud based systems. Many higher education institutions moved to Google Apps for Education as early as 2007, thus moving the important communication channel previously secured in on-campus server rooms to the cloud. Now that Microsoft offers similar products and services it will not be long before a great number, perhaps even most applications and services used by higher education will be in the cloud.

There were, and in some places still are concerns over the security and ‘gettability’ of data held in the cloud. As time moves on though, the security issue is being resolved with some actually being more satisfied with the security of cloud providers than what can be provided on campus. Cloud services also alleviate the pressure of infrastructure upgrades and software updates from the campus IT departments. This most often does not lead to staff reductions, but it does allow staff to focus their energy on more refined and strategic initiatives on campus.

Role of a CIO

While the transition has taken some time, and certainly is not complete, CIOs are now in a position in higher education to play key roles in the institutions strategic direction and decision making. The role of technology now and into the future cannot be underestimated, nor can it be assigned to just operational concerns. For some time the information technology department's role was to focus on the business and administration side of higher education institution’s operation. Now however, a significant chunk of technology planning and operation is related to classrooms, learning systems, library functions and institutional planning. The seamless integration of learning technologies into the classrooms, physical, virtual and hybrid means the CIO has a broad portfolio of responsibilities. Campus security and the inherent monitoring services engage CIOs in those projects. National campus technology studies have shown that more and more CIOs report directly to the President and sit on the senior executive bodies of higher education institutions. Interestingly, as little as 10 years ago if someone said they were a CIO in a higher education context, the response was one of puzzlement. People wondered what this creature called a CIO did on a campus, yet alone that they were part of the C-suite. They were viewed more as the head technology geek! Today, CIOs are more understood and are seen to be a, if not the key leader in managing change at institutions.

This is going to be an intriguing technological development to follow, and at the moment relatively hard to predict how it will play out in higher education. There are predictions that by 2020 there will be some 35 billion connected things. The question that higher education CIOs need to explore is, what connected things will provide useful information for higher education institutions? There will be more business operation things that can share information about say traffic (vehicle and pedestrian) flow and such like, but what things will help with learning? Again we could postulate that they could play into the adaptive learning sphere. The University of Wisconsin - Madison has the Internet of Things (IoT) Lab where there is active exploration of how IoT may be deployed in the classroom and other learning environments. Or perhaps sensors in whiteboards could be used to analyze student learning or even thought flows and processing. The field is wide open at the moment, but there is little doubt that IoT will impact all our lives, including our lives as learners. Of course there are some other serious issues to be sorted out as far as the impact on our privacy and security are concerned. These aspects will most likely be more complicated to work out than the technology. 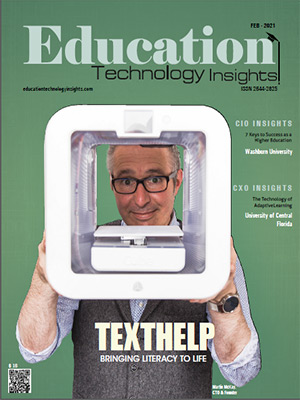 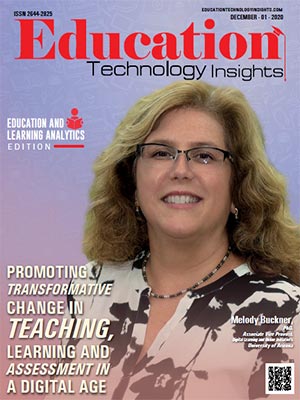 The State of K12 Student Data Privacy in the Cloud

Steps towards a Thriving EdTech Startup

Digital learning prospects on the move